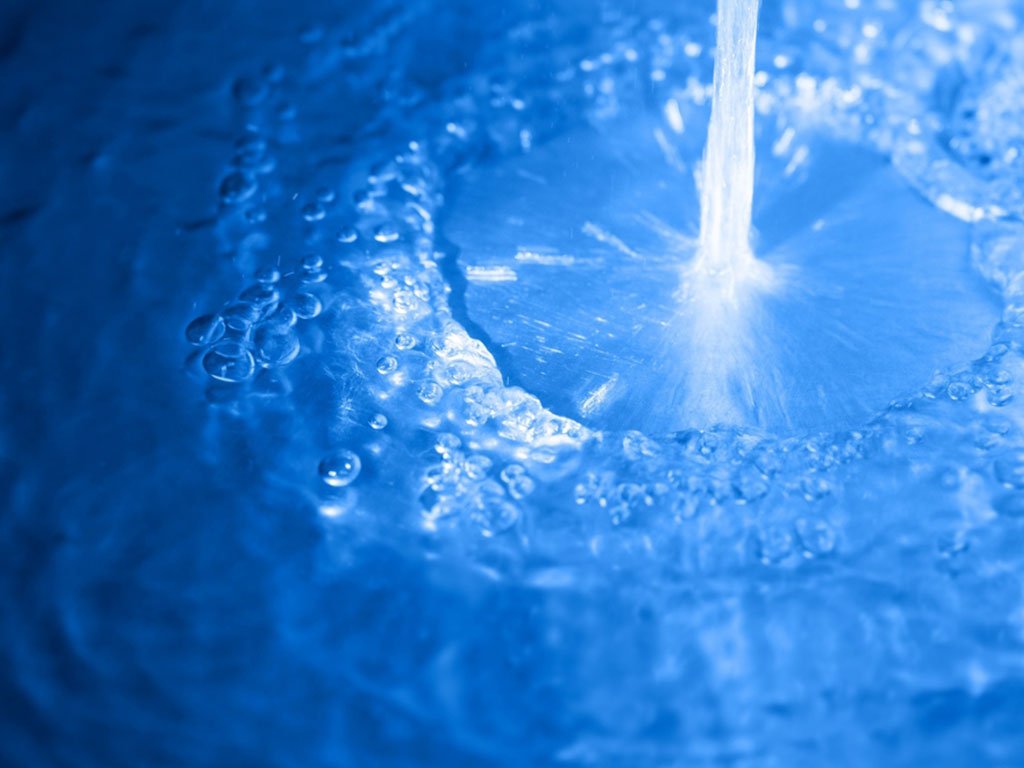 For the past two decades, researchers have been stymied by the light-absorbing hole-supplier layer in the device structure of a UVC LED. Attempts at removing this narrow bandgap layer always lead to a significantly degraded current-voltage performance, which translates to higher heat generation and shorter device lifetimes.

For example, 10~11 mW of UVC power can be obtained from a single 0.5×0.25 mm LED when driving at 20mA forward current from production LEDs, while maintaining a 5.8V forward voltage, at an optimised disinfection wavelength of 265~275 nm. Such a single chip performance is three to five times that of the competitors’ offerings at similar wavelengths. Unprecedented performance can be achieved with arrays of such emitters, or a single larger emitter designed for higher drive currents according to the company.

The development paves the way for UVC LEDs to achieve efficiencies approaching that of visible LEDs within the next few years, and enables wide-ranging applications in hospitals, restaurants, packaging plants, agriculture and homes. 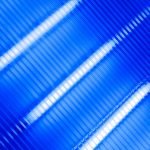 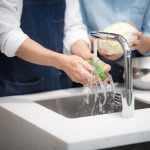 Stay in the loop

This website stores cookies on your computer. These cookies are used to collect information about how you interact with our website and allow us to remember you. We use this information in order to improve and customize your browsing experience and for analytics and metrics about our visitors both on this website and other media. To find out more about the cookies we use, see our Privacy Policy.